So you know you need a flash dryer, but which type should you get? 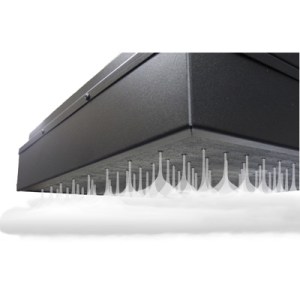 In water-based inks, water is used as the vehicle used to distribute the color pigments. Once the water has accomplished its job, it’s time to remove it so the pigments can adhere to the garment. But the water can’t be wiped away, so to rid the ink of the water it must be evaporated using heat.

Sound easy? Well, not really. If water is evaporated with a traditional infrared-only flash unit, a situation called surface boiling happens. Surface boiling occurs when water on the ink heats to a boiling point of 212º but doesn’t have a means to escape.

An Air Flash dryer uses heated air to evaporate the water on the ink. BBC uses a specially designed element in our Air Flash dryer, which allows hot air to be pushed through the element itself onto the garment. The air sweeps across the garment, picking up water molecules as it passes. It works so well that, as mentioned earlier, water-based paints can be flash cured in roughly the same amount of time as plastisol paints. Thus an Air Flash dryer can improve productivity reports for both water-based paints as well as plastisol paints. 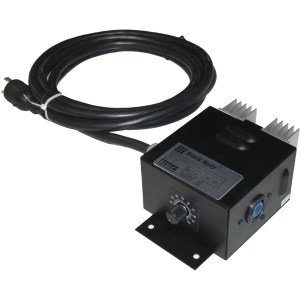 Some instances in which heat controls may be needed include when using manmade materials like polyesters. In these instances there are two options: (1) regulate the flash temperature with a heat control, or (2) raise the flash away from the garment to a predetermined distance.

This is the reason a heat control is a luxury item. If the budget allows this option, though, having a heat control avoids trying to move a hot flash dryer. 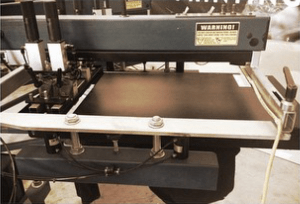 Contact Us Today for All Your Infrared Heater Needs!